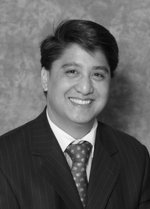 Mr. Villanueva is a founding partner and lead trial attorney of Joseph P. Villanueva, Attorneys At Law. He received his Juris Doctor from Hofstra University School of Law and his Bachelor of Arts from Stony Brook University.

From his first day in law school Mr. Villanueva knew he wanted to try cases. His passion for trial advocacy ultimately resulted in him being chosen as a member of Hofstra University’s prestigious national trial team. As a law student, he worked through school assisting in criminal prosecutions for the Town of North Hempstead.

After receiving his Juris Doctor, Mr. Villanueva returned to his home in NYC and served as prosecutor. After a few years of prosecuting serious felonies and misdemeanors, he was recruited by a Fortune 50 company to serve as Senior Trial Counsel. In this capacity, he gained significant daily civil litigation experience and he quickly rose to try many multi-million dollar cases to verdict.

Washington Center Tri-State Alumni Advisory Board
Member, Board of Directors 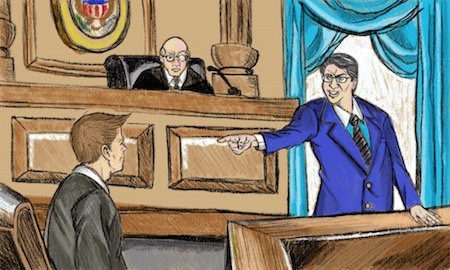